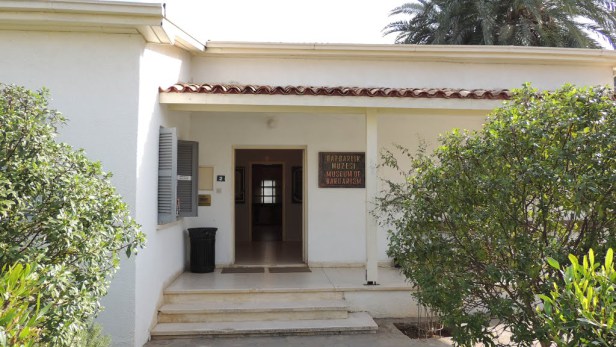 On the 24th December, Greek Cypriot irregulars forcibly entered the house of Dr Ilhan, who was a Major in the Turkish army, and was on duty that night. The Doctor's wife, three children and a neighbour were killed by machine gun fire, and 6 neighbours were seriously injured. The house remains almost as it was found that Christmas.

This is by far the most disturbing museum on the island. The inside of the bathroom where the murders took place was left intact, with captions explaining that the spots on the walls are the actual blood of the four victims. In the other rooms are photographs of other victims of ethnic violence over the years.